ASIA: going back in time...

The largest and most populous continent in the world with hundreds of languages spoken and multiple religions practiced and the most interesting histories to date*. Home to Mount Everest, the highest peak in the planet and some of the most beautiful endangered species on earth such as the tiger and giant panda.

What I have noticed while traveling through Asia is that you can sometimes feel like you've stepped back in time. Like when we walked through Samarkand, I almost felt like I knew Emir Timur, or Victoria Memorial in Kolkata, where I could almost feel the presence of the British colony. Cambodia was especially interesting, oozing some presence of Hinduism in a mostly Buddhist country at Angkor Wat, while showcasing the cruelty of the Khmer Rouge regime in the 1970s at the Killing Fields.

Mongols, Greeks, Arabs, French, Portuguese and of course, the British have all had a go at conquering the various regions of Asia, leaving both a good and bad aftertaste. All that makes the continent worth exploring.

WHAT ABOUT THE REST OF THE WORLD? 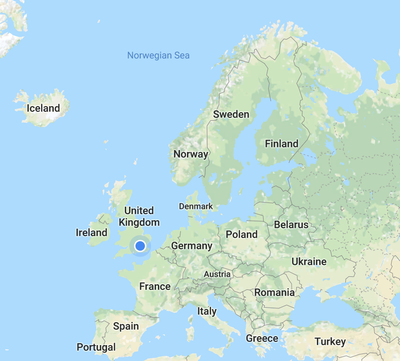 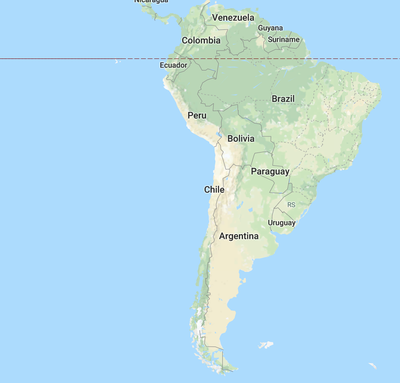